Walking the Dog or Rather Sitting with the Dog

I have an old dog. We don’t travel anymore. But we go to the park. I push her there in her stroller, then we sit on a bench together. We spent most everyday of the summer in the park. I took selfies of me and my dog on the park bench and posted them on Facebook. People got bored with my Facebook page.  Where was the glory? Then at the end of August I created a “My Summer 2018”  photo album. Hardly anyone liked it.

I wrote a poem about being in the park with my dog, then I re-wrote it as a rap song, and finally I made a sonnet of it.  I enjoyed myself and I would like to share my dog owner poems.

Took the dog out
To our usual park bench
We sat in front of
The tired hydrangea altar
Dreaming of discovering
Pink frosted petit fours
Among the fallen leaves.

Took the dog out
After a little rain bout
To our usual park bench
You know we both be wench
We sat in front of
The tired hydrangea altar
Not waiting for time to falter
Dreaming of discovering
Pink frosted petit fours
Baker’s dozen baby open all the doors
I said ALL the…..
Among the fallen leaves
Barely moving in the breeze.

Gentle August, fine day of fading summer under grey noon
Nourishing promises we made slow way along the garden mat
The sycamore trees tall and green, their shade merry boon,
On our small company, uncompromised, and equal to dancing gnat

The park so tendered, slow we wandered from blossomed to flowered tree
An age of decent history, without poignant pill nor sweet decay
As the dear four-footer near to me, her nose ash black as twitches the bee
At last we reached the wooden host, our great delight in short term stay.

A bench well grounded, and glanced, from our repose together,
Upon the established altar, hydrangea row before the swaying water’s edge
With dried heads so hanging mauve so pale, the brown stalks without great tether
Taken in charge before Persephone’s festive entrance, the wondrous portent bearing hedge

To each our thoughts sunk in great care, towards that sacred table, under where
We might find small distraction, a dislodged pastry – pink cakey frosted fare. 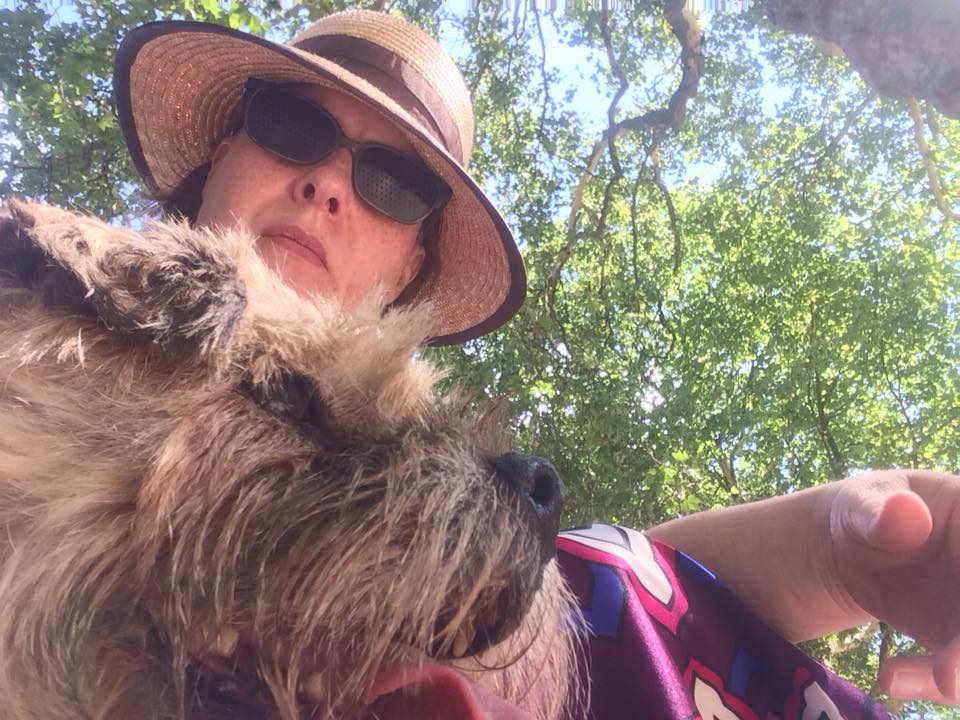 In came a question, about anglers and angling. I admit I don’t know anything about this subject, and yet I wrote a sentence about anglers because they entered into my story. The translator of Ein rasch gesponnenes Netz, Mr. Günter Ohnemus who happens to also be a writer I much admire, was casting his exacting eye over the manuscript as he translated. Not only did he ask me questions about what I meant culturally but he also pointed out sentences and paragraphs that needed my attention. I rewrote a few, because he was always right about these matters, of course; he has years of experience and good taste. It is a bit of an irony that I have come to believe that Günter has made my novella into a much better book in both English and German. I am extremely grateful for his gentle help and hard work; he was the main drive to getting my novella published. 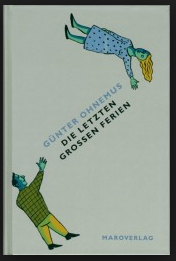 Die Letzen Grossen Ferien is the first book I ever read of Günter’s and I recently reread the short stories after twenty years with great pleasure. His novel Der Tiger auf deiner Schulter is also a favorite of mine. Translated from English to German by

Set against the background of the evocative music of Maurice Raval and the bravura words of Tristan Klingsor,
comes the story of “Scheherazade Retold”.

Not just a fascination with the oriental and exotic culture, it is a story of forbearance, enlightenment and heroism. 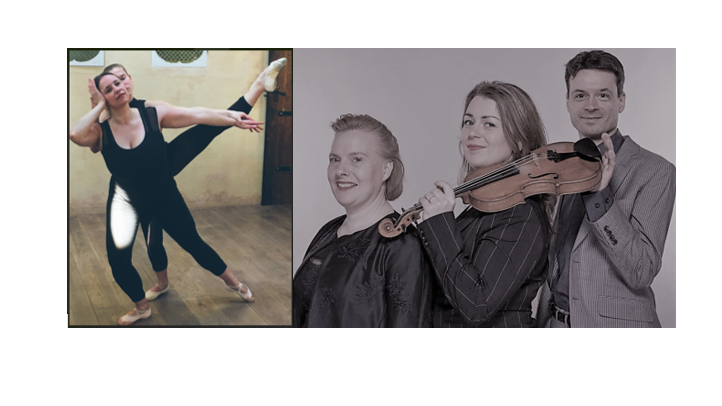 Being a Creative Artist

“Whatever you want……even organizing your closet.” Jacomine finished her sentence with a tame suggestion.

“I need a literacy agent.” I replied slowly to her request, upping the bar for a project. My coach agreed we would work together on this objective and set up a schedule.  We followed the schedule and I obtained a literary agent.

The journey has taken nearly a year and many tears, and in retrospect, it was a lot like cleaning my closet of all sorts of unnecessary junk to discover treasure.

“What do you want to be?” She asked pointedly.

“A creative artist.” I sobbed over my cup of tea, tired of whifwaffling between a classical singer and writer.

People tend to get confused about the matter. Take, for instance, this fall when I was invited with pianist Petr Karlicek to perform at the Huiskamerfestival Utrecht. When the musicians involved the 2017 festival came together to discuss the program, the other two performing acts had already come up themes.  Both themes combined literary and musical inspiration, as requested, within their thirty-minute shows.  However, unlike the other presentations using pre-existing material, I presented the idea that I could write the spoken text myself to create a story line around the musical repertoire to present a tailor made show for the festival. At first, this caused some consternation.

I wrote a trial script and submitted it, and then after consultations with the hostess, I wrote an entirely different script thematically based on the concert venue, a house where five spinsters once lived.

The House of Five Sisters was enthusiastically received by the organization and the public.  The show was a comfortable mix between writing and singing, being a creative artist. Willow the thirty minute show that I perform with violinist Annemarie van Prooijen is the same idea, a combination of music and my own written text to create a story.  Of course, it has to be said that I also sing concerts and write without combining the two activities at the same time on the stage.